Nestor Camara holds a Bachelor of Science degree in Fire Science from the University of Maryland, University College. He is a Certified Fire Investigator (CFI) through the I.A.A.I. and Certified Vehicle Fire Investigator (CVFI) through N.A.F.I. and the State of Texas. Mr. Camara served as arson investigator for the Cy-Fair VFD. Mr. Camara has acquired over 25 years of extensive experience and training in gas system analysis and testing, explosion and fire analysis inclusive of LPG and other flammable gases and liquids and system code compliance. 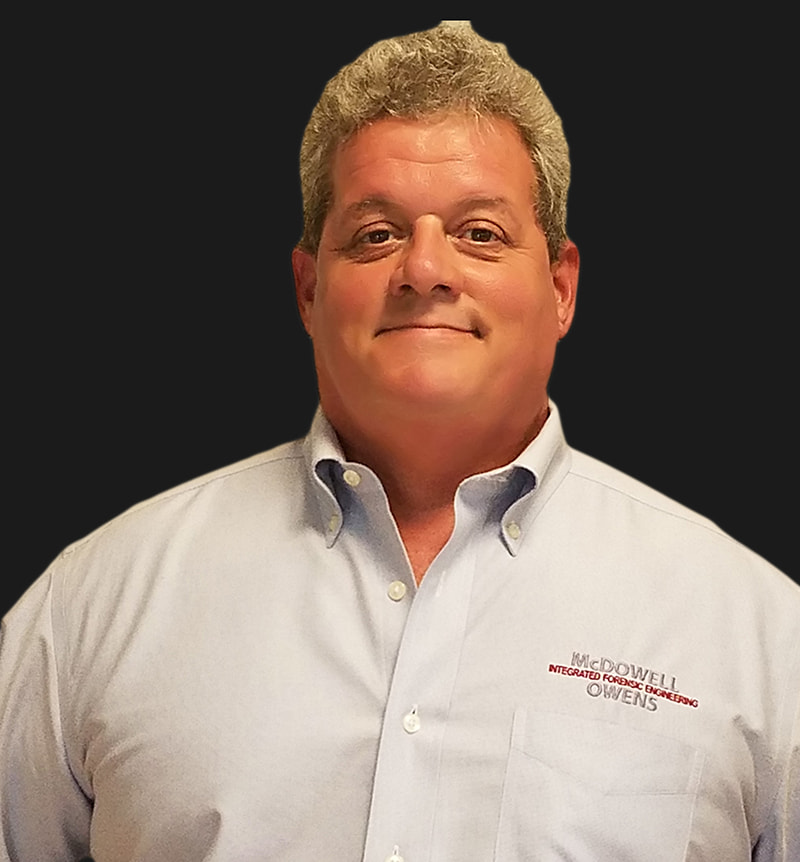