Eric Benstock, P.E. received his B.Sc. in Mechanical Engineering from the University of Houston and his B.Sc. in Business Administration from Framingham State University in Massachusetts. He is a licensed professional engineer in the states of Texas, Arkansas, Pennsylvania, New Mexico, Louisiana, Mississippi, Michigan, Florida, and North Carolina. He is an Incorporated Engineer in the UK and a member in the Institute of Fire Engineers. Additionally, he is a Certified Fire & Explosion Investigator. Mr. Benstock has over 20 years of experience in Forensic Engineering and Origin & Cause Investigations. His primary areas of consultation include mechanical system and equipment failure analysis, gas system analysis and testing, explosion and fire analysis, and workplace injury. Over those 20+ years Mr. Benstock has been involved with numerous matters involving complex workplace injuries where he has not only been tasked with evaluating the equipment and worker interaction and actions leading up to an injury, but also analyzing the applicability of various OSHA regulations. 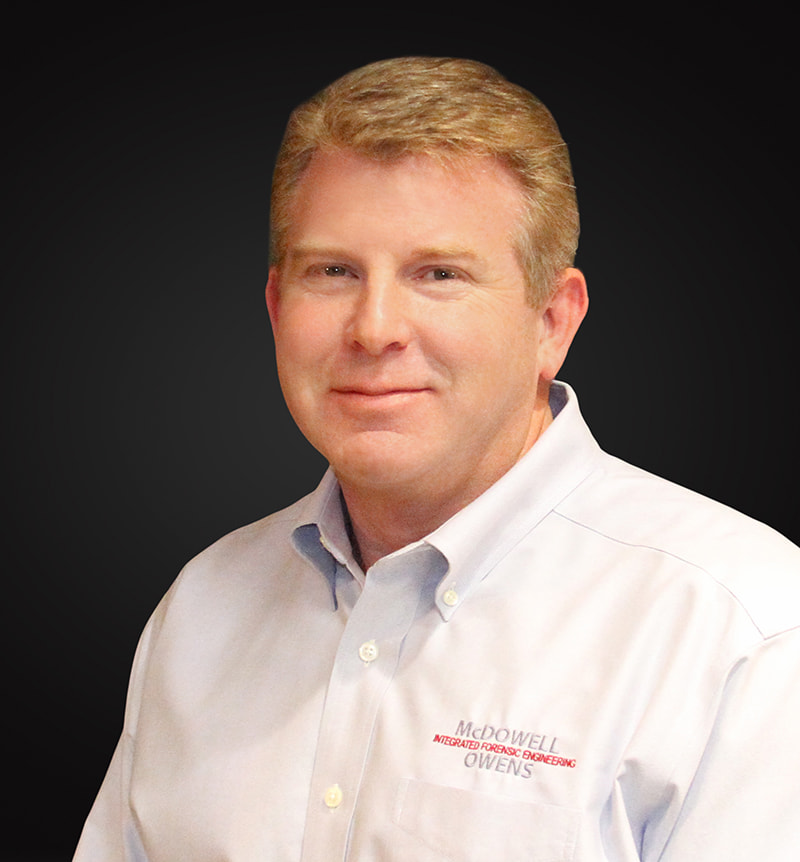